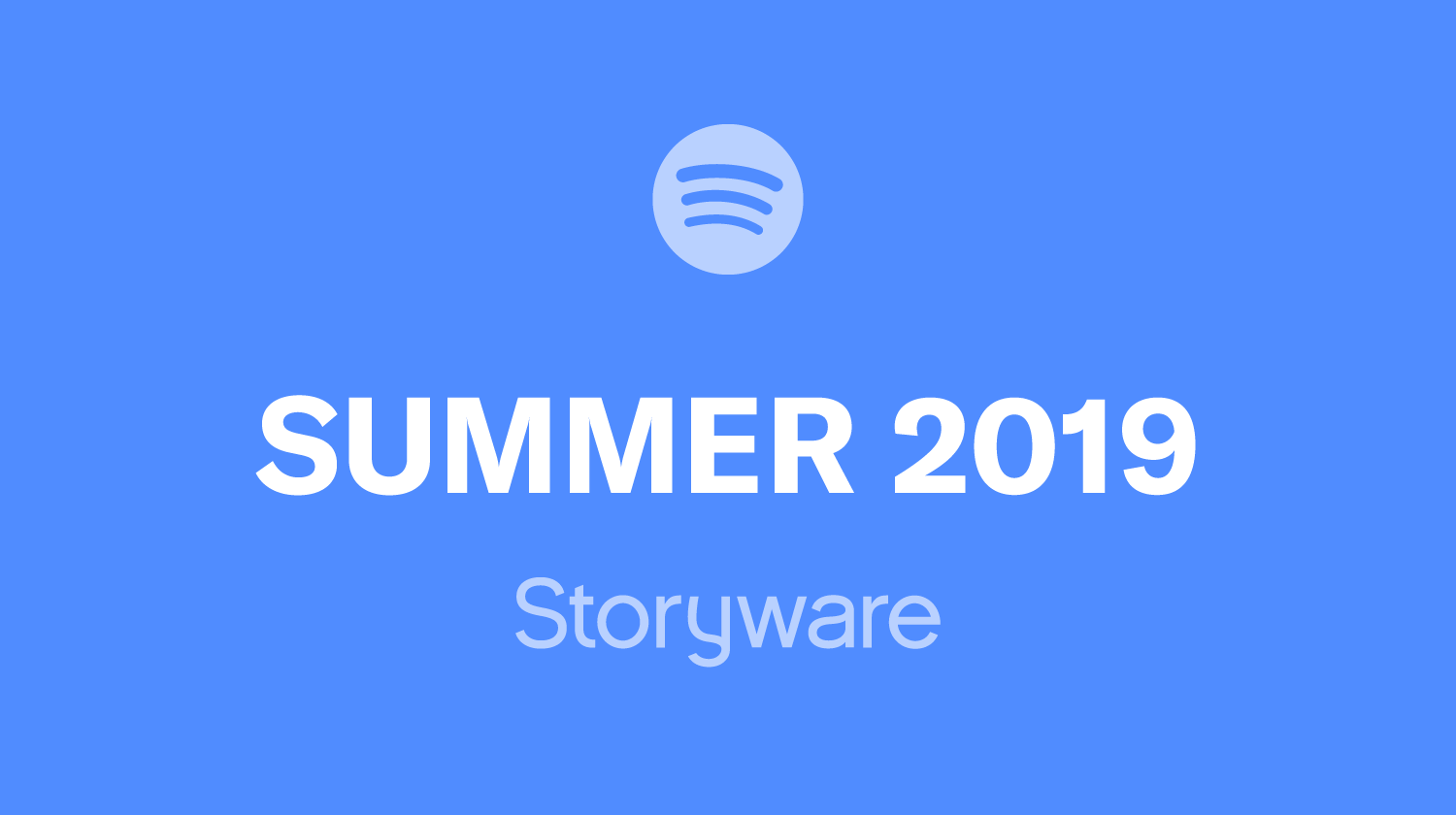 It’s the first day of our favorite season—?S ?U ??‍♂️M ☀️ M ⛳️ E ?R ?— which means our second installment of Live on Deck is ready for some ears! This June 22nd to September 21st is about to bless us with more festivals, music series, and outdoor shows than we can count, so our studio-curated, seasonal playlist is chock full of artists coming live to Charlottesville and the surrounding region.

Check out the playlist below (in order of show date), and read on for some thoughts on our favorite tracks. Click any hyperlink to access ticket sales, and we hope to see you there. H.A.G.S!

Hirie — “You Won’t Be Alone” (6.21, Veterans Home Loans Ampitheater)
Hirie is from Kaneohe, Hawaii. Her music takes me back to the year and a half that I spent living on Oahu’s North Shore.

A Day to Remember — “Here’s to the Past” (6.22, The National)
None of my playlists are complete without something angsty and loud?

The Get Up Kids — “Overdue” (7.23, The Broadberry)
Started listening to this band the summer before 7th grade. I always think of starting school in the fall when I hear their old music.

Rebelution — “Lay My Claim” (8.10, Veterans Home Loans Ampitheater)
Rebelution is one of my favorite bands, and my go to choice when I want to relax. There’s no other band I’d rather see at the beach.

Jason Isbell & The 400 — “Cover Me Up” (6.24, Altria Theater & 8.25, LOCKN’ Music Festival)
My bf and I spent the better part of a Pennsylvania roadtrip listening to this song and all of its covers on repeat, breaking down the lyrics, interpreting the meaning, and making a definitive ranking of each version. It’s that good.

Lucy Dacus — “Yours & Mine” (6.28, Friday Cheers)
My favorite from her new album, I love the sweet, gradual build of this song. Not to mention Friday Cheers is one of the most enjoyable (and most affordable) ways to spend a summer evening.

Amos Lee — “Little Light” (7.21, Sprint Pavilion)
Would you hate me if I said this song gives me all the Banana-Pancakes-highschool-bedroom-chilling-fresh-off-the-schoolbus kind of vibes? It seems like something I burned on a CD in 2006, and I love that.

Kacey Musgraves — “Neon Moon” (7.28, Floyd Fest)
I’m convinced Kacey is the best singer-songwriter in country music *or it’s a tie with Chris Stapleton* so it’s pretty odd I chose a song she didn’t write. That said, it’s somehow even more impressive that she manages to cover this 90’s country classic so effortlessly and with such personal flair, that I didn’t even recognize it until the 1 minute mark.

For the past six years, the LOCKN’ festival has been a summer staple in Central Virginia. I’ll be taking a couple days off to head back to the farm again in late August.

Trey Anastasio Band — “Push on ’til the Day” (8.23, LOCKN’ Music Festival)
At the first ever LOCKN’ in 2013, the Trey Anastasio Band stepped in for Neil Young & Crazy Horse who unfortunately had to cancel at the last minute. Trey also played in 2016 with his main gig, Phish. TAB headlines Night 2 with Derek Trucks making a guest appearance during the second set.

Tedeschi Trucks Band — “Anyhow” (8.24, LOCKN’ Music Festival)
The Tedeschi Trucks Band has played every year at LOCKN’ except for 2017. They will headline Night 3 of the festival. Trey Anastasio will play with TTB during their second set, returning Derek’s favor from the night before.

moe. — “Mexico” (8.25, LOCKN’ Music Festival)
Long-time jamband, moe., will play the final night, taking the stage before Jason Isbell and then Bob Weir close the festival. moe. has played Lockn’ once before, in 2017.

Megan Chandler September 2019
Want Storyware in your inbox?
Subscribe to our newsletter
20 Things That Might Make This Cville's Best Week Ever
Welcome to the New Storyware

We are a WordPress VIP
Agency Partner