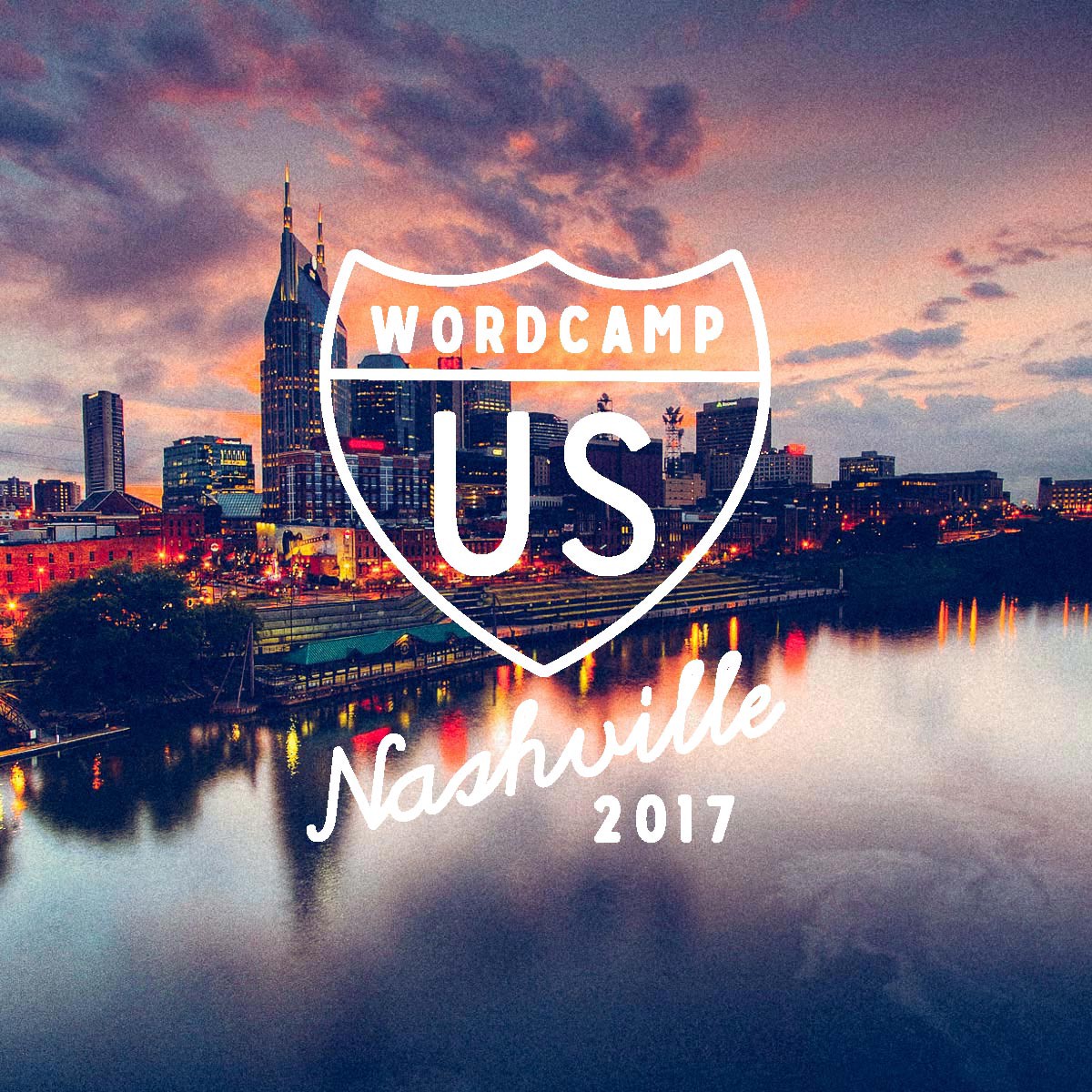 A Preview of the Gutenberg WordPress Editor

There were two hot topics at WordCamp US in Nashville this past weekend: hot chicken and Gutenberg. Hopefully the former needs no further explanation, but the latter might be new to you.

Gutenberg is the code name for the longest-running feature release that the WordPress team and community has ever worked on. Development on Gutenberg began in January of 2017 and the production-ready release (WordPress 5.0) is targeted for April 2018 (fingers crossed).

While there was plenty of chatter about Gutenberg in the halls of the Music City Convention Center, there were only two talks about the project during WordCamp US. The first was at the end of day one and the second was the closing keynote, State of the Word (given annually by WordPress founding developer Matt Mullenweg) on the final day of the conference. This year’s State of the Word included a demo of Gutenberg.

Before we get to the future of WordPress, let’s take a step back. Twelve years ago, WordPress released its current WordPress Visual Editor, which was just about when I started working with the software. Unless your site is using a plugin or has been customized, the WordPress visual content editor is a big empty text box with a toolbar that can be used to add/style text and upload/insert media. There are very few options to alter the layout of content unless you know HTML and CSS.

Since the WordPress visual editor was released in 2006, many elegant and user-friendly editors have been released by competitors including Medium, Squarespace, Wix, and Tumblr. And while WordPress currently powers 29.1% of all websites, and has sparked a multi-million dollar industry focused on extending the software through themes, plugins, and services, Gutenberg is WordPress’s attempt at catching up with—and hopefully moving past—the competition.

In short, Gutenberg is going to fundamentally change the way users assemble and manage content in WordPress. It’s designed to simplify WordPress content, including custom post types, shortcodes, widgets, menus, and more, into one concept: content blocks. Content blocks are like digital legos that you can move and stack on a page to create a variety of layouts that are unachievable within the current WordPress editor. These digital legos can be made up of any type of content—image galleries, text areas, section headers, event listings, video—making the possibilities for page layouts limitless.

At Storyware, we’ve been building all of our WordPress sites with our own content block system for the last two years, so the Gutenberg concept is not new to us. However, Gutenberg will provide us with a brand new solution to work from and extend as part of the WordPress core platform, ultimately introducing significant changes to the websites and applications that we will build on top of WordPress in the future.

Not surprisingly, Gutenberg has a lot of developers, small business owners, and companies worried. This was evident after Matt’s talk when he fielded questions from the audience. Change is never easy and we all want to know how the introduction of Gutenberg will affect existing WordPress sites, themes, plugins, and other customizations. The best way to find out is to get involved. Help the WordPress community test Gutenberg: install the Gutenberg plugin and provide feedback. Read the documentation (when it’s available). If you are still not ready for Gutenberg when it’s released, WordPress has already introduced a classic content editor plugin that will override Gutenberg.

While you won’t need to adopt Gutenberg immediately, I wouldn’t recommend waiting. Much like the visual editor has impacted content management within WordPress for the last 12 years, Gutenberg is likely to have the same impact on WordPress for the next 12 years. In fact, its impact may be even greater. With a plan is to extend the block concept to other elements of the page, such as the header, footer, or a sidebar, WordPress may eventually move beyond the modern desktop and mobile viewport, implementing a content block system to manage content and layout within VR applications.

Clearly, the organizers of WordCamp US were saving the best for last with the State of the Word. We left WordCamp US after Matt’s keynote with a lot of optimism about Gutenberg and how Storyware can build upon it to improve the WordPress user experience. There was really only one thing that could top it — a trip to Hattie B’s for some hot chicken.

Todd is Storyware’s CEO and co-founder. He loves bringing teams together to achieve digital objectives. Live music and college football are the best ways to get his undivided attention.

Page Wood September 2020
Want Storyware in your inbox?
Subscribe to our newsletter
Slack and Asana—So Easy an Intern Can Do It!
How to Painlessly Customize HubSpot Landing Pages Using HubL