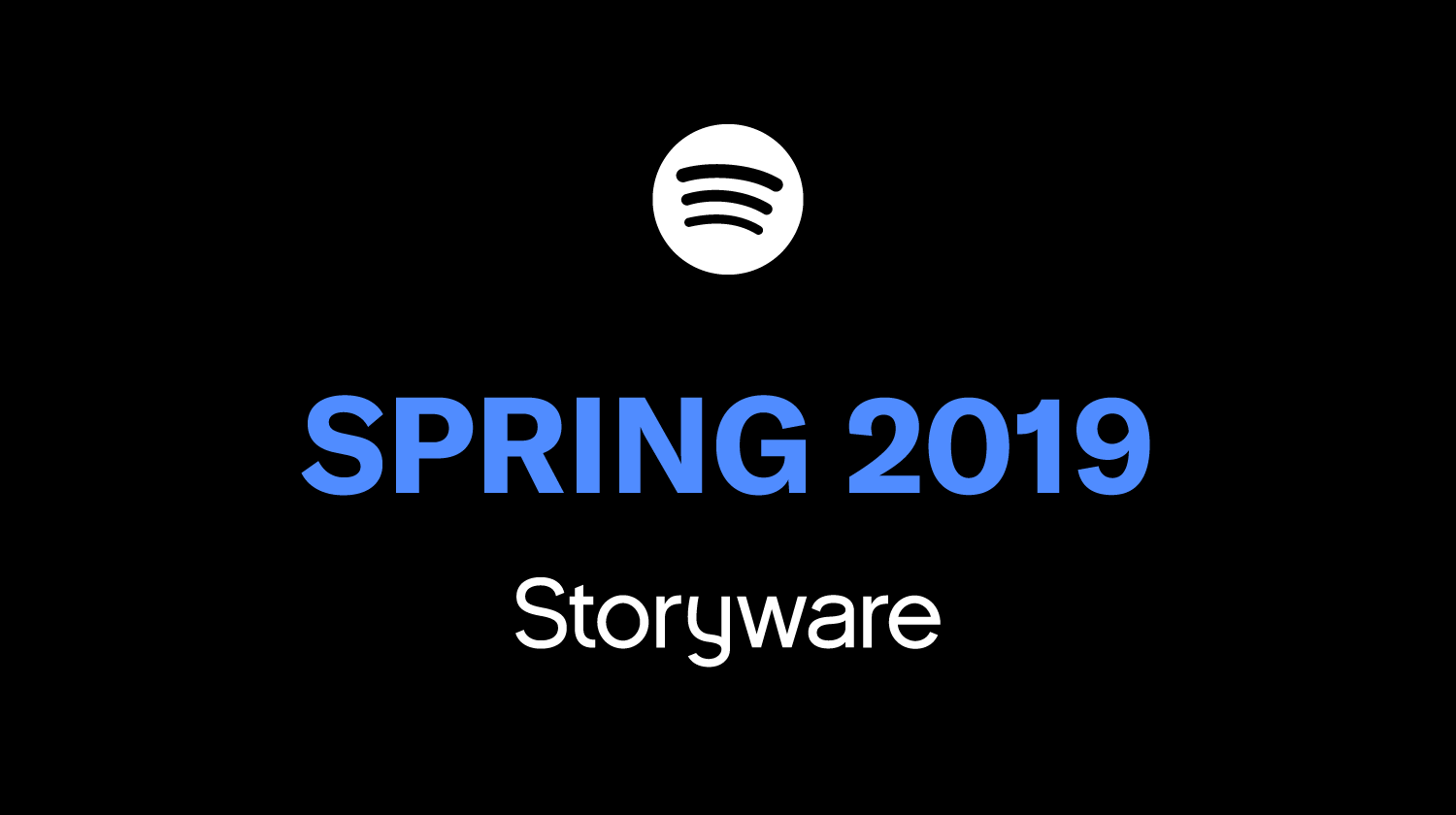 Anyone who knows me, knows that I love seeing live music. Thankfully, with five major music venues, three annual music festivals nearby, and a multitude of bars that dish up local acts several nights a week, Charlottesville is a small town with a big music scene. And only an hour away is Richmond, which over the last ten years has seen its music options increase with the opening of new venues. As a result, more and more acts are coming through Central Virginia.

Music has always been at the core of our culture at Storyware. I used to work in the music industry and we continue to do work with customers in the business. So, our team decided it was high time to put together some playlists that focused on the music coming to Central Virginia. On this first day of spring, we are excited to release our first playlist that showcases 12 acts coming to Central Virginia this spring. Enjoy!

SOJA – “I Don’t Want to Wait” (3.29, The National)
I sang Karaoke with one of the vocalists from SOJA after seeing them in Honolulu.

The Word Alive – “Red Clouds” (4.18, The Canal Club)
Solid blend of vocals and screaming. Not my girlfriend’s favorite music when we’re in the car.

Listener – “Pent up Genes” (5.10, The Canal Club)
I discovered Listener a year ago when they opened for Hawthorne Heights in RVA. When you see them live, they’re really really loud and intense, but in a good way.

Mountain Man – “Ring Tang Ring Toon” (3.27, Richmond Music Hall)
I was in college the first time I heard Mountain Man—probably listening to the Oh Brother Where Art Thou Pandora station—and have been hooked on them since. They surprised everyone by coming out with their first album in seven years in 2018 and announcing a tour. If you love feminine vocals and heavenly harmonies, this is the trio for you.

Leon Bridges – “Bad, Bad News” (4.10, Sprint Pavilion *Sold Out*)
The most difficult part of making this playlist was deciding which Leon Bridges song to feature. This is a toe-tapper I don’t hear much on the radio, but could honestly listen to the entire album on repeat.

Tallest Man on Earth – “The Gardener” (5.11, The Jefferson)
Just this weekend I found a playlist I made in Early Spring 2016 with Tallest Man on Earth track, Love is All. I guess something about his music says winter is over, and I’m ready for sunshiny road trips with the windows cracked.

Colter Wall – “Codeine Dream” (5.31, Friday Cheers)
If you like a gravely voices or cowboy ballads (or Sturgill Simpson or Willie Nelson or…) you might just like Colter Wall. I have to credit my boyfriend with this find, and was psyched to see someone I’ve been hoping to catch live on the line-up for my favorite riverfront series.

Caamp – “Going to the Country” (3.23, The Jefferson *Sold Out*)
Unfortunately, I won’t be going to this one. I was a little late to the game and just started listening to Caamp while putting together this playlist. Such a good find and hopefully I’ll catch them next time they come through!

Alabama – “Mountain Music” (4.6, John Paul Jones Arena)
When I saw this on the schedule this spring, I knew I had to add it to the playlist. I have vivid memories of my Dad playing Alabama (along with the Oak Ridge Boys, Juice Newton, and Eddie Rabbit) on the stereo every morning as he would drive my sister and me to school.

Lord Huron – “Harvest Moon” (4.16, The National)
Lord Huron has been on my list of “must-see” acts for quite a while now. Here is a cover of a Neil Young classic, whom I crossed off my “must-see” list about a decade ago, also in Richmond.

As CEO of Storyware, Todd oversees the direction of the company, business development and operations along with consulting key clients on digital strategy.

Megan Chandler September 2019
Want Storyware in your inbox?
Subscribe to our newsletter
Using Custom GIFs to Snazz Up Your Feed and Pretend You Can Animate
20 Things That Might Make This Cville's Best Week Ever