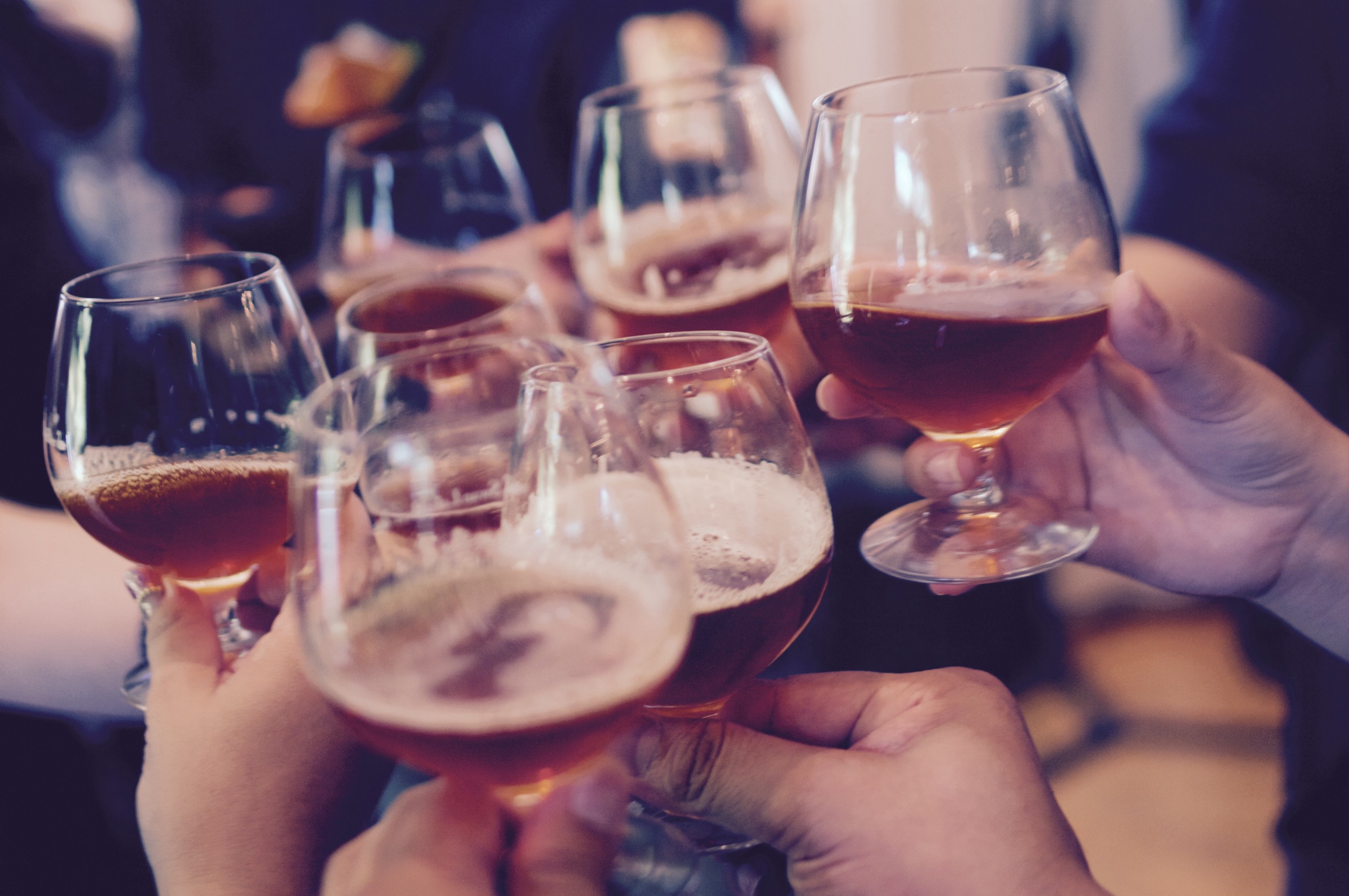 Standing out on the shelf has become an increasingly difficult proposition for the makers of craft beer. In 2015, the number of independently owned breweries increased by 15%, sending the total number past 4200 – the most breweries at any point in American history. This is great news for craft beer drinkers; it means more sours, more pale ales, more porters, and more stouts. For craft breweries, it means less space in an already crowded market.

Gone are the days when simply making a killer kolsch or perfect pale ale was enough to differentiate you from the pack. In today’s market craft brewers need more than just great beer – they need great branding.

When consumers face a shelf stocked with craft beers from breweries all over the country, retail packaging can have a huge impact on the buying decision. While branding goes far beyond the design on your six pack – encompassing everything from your company values, to your goals and ambitions, to the way you treat your employees – your packaging may be as close as many consumers will get to experiencing your brand. And with new breweries and new beers cropping up every day, good design has never been more important.

Especially as craft breweries expand their distribution beyond their local markets, everyone from the wholesaler, to the distributor, to the customer is choosing beers not only for what’s inside the bottle, but for what’s pasted on top.

Initially a nice brand in a small market, our business is now driven primarily by packaged beer sales in chain stories,” explains Duke Fox, VP of Sales for VA craft brewing pioneer Starr Hill. “Given the massive rise of craft beer, particularly in Virginia over the past few years, it’s paramount that our product be able to stand out and convey our message effectively on an increasingly crowded shelf.”

In 2014 Starr Hill committed to a total brand refresh of their packaging – alongside a redesign of their iconic star logo, a new website, and a hand-painted mural for their tap room.* Following the refresh, Starr Hill’s overall brand portfolio increased by 14% during the second half of 2015 over the same period in 2014, and they saw a year-over-year (“Y/Y”) trend change of 26% over the first half of 2015. 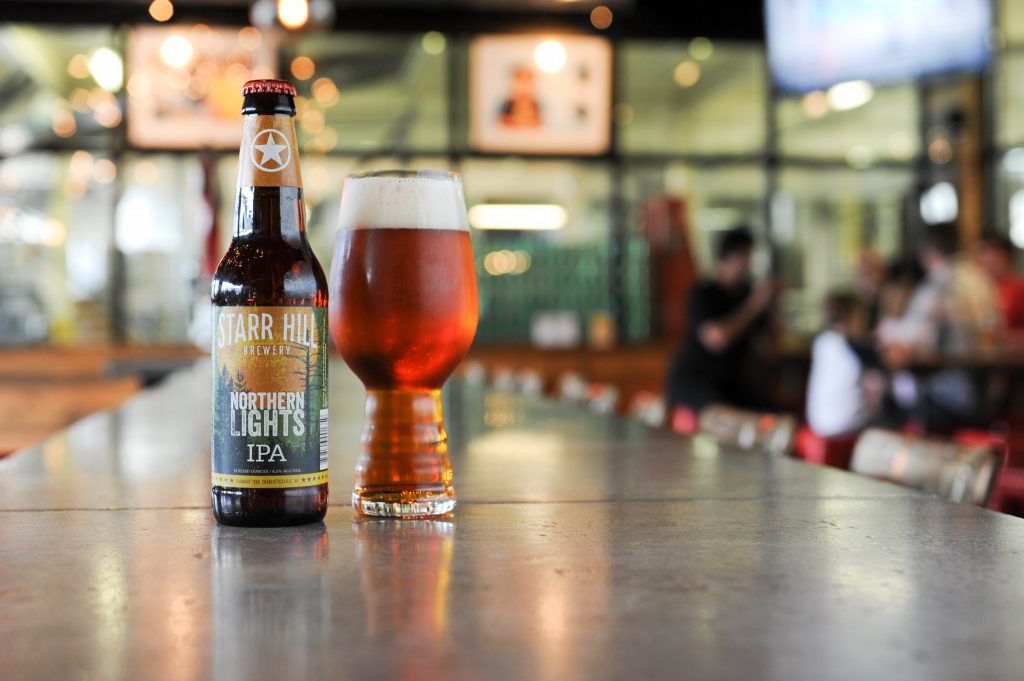 For craft beer brands facing similarly stagnant prospects in an increasingly competitive market, a brand refresh might be the key to reinvigorating sales. Competition can be the mother of creativity – forcing brands to sharpen their creative edge and produce better work.

In the case of craft breweries, competition is most certainly a good thing. It demonstrates that a captive market exists. Breweries now need only to educate the consumer about what makes their brand valuable. Good design can help breweries communicate what their brand is all about; differentiating them from their competition, connecting them with the consumer, and ultimately, increasing their sales.

*Check out our rebrand work for Starr Hill Brewery here.

Want Storyware in your inbox?
Subscribe to our newsletter
Whoever Tells the Best Story Wins
Introducing Kono