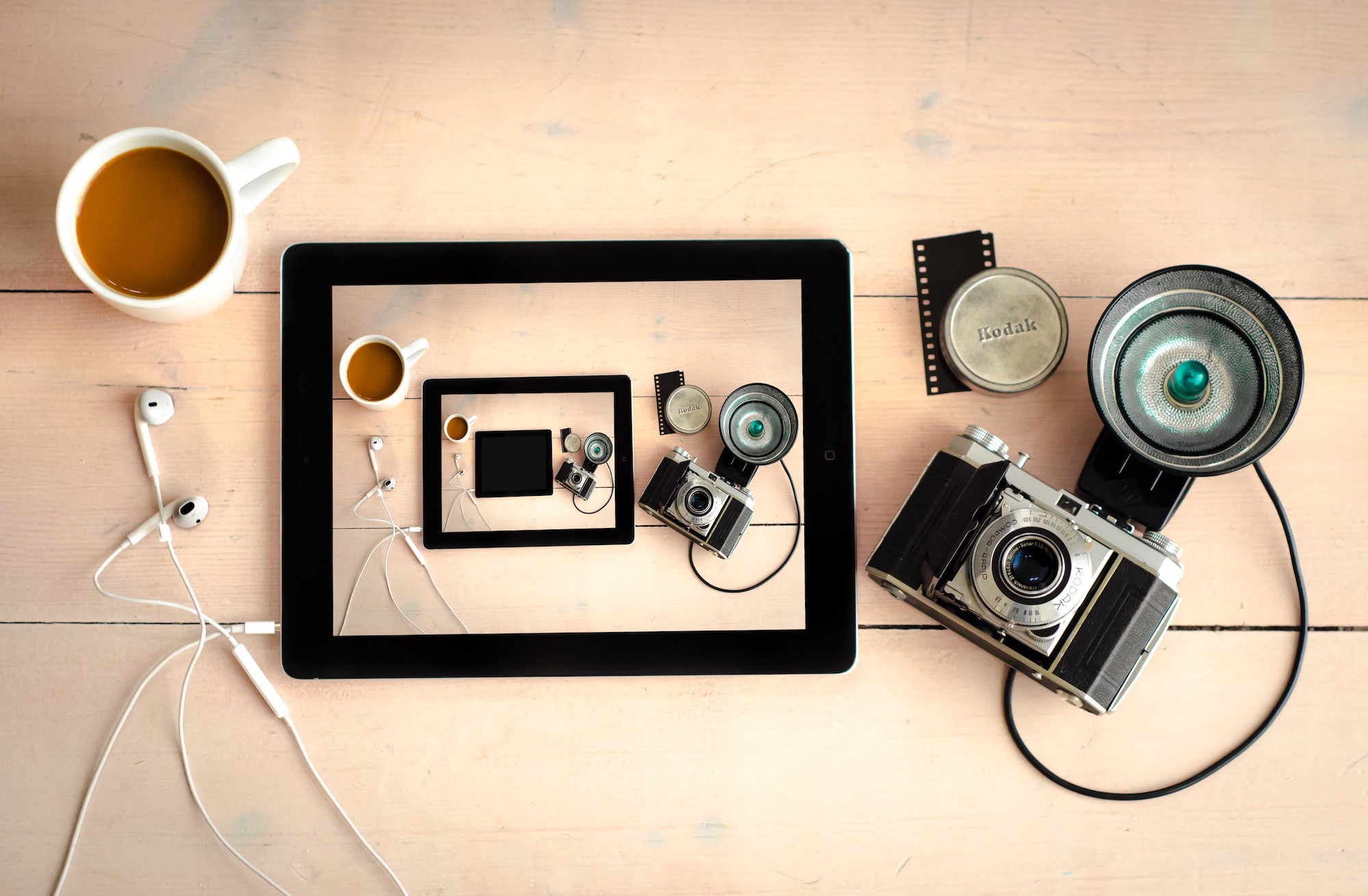 About one month ago, I purchased my 4th iPad. The first 3 didn’t go so well. I still own the first 2 (1st Gen iPad and the 1st Gen iPad mini), but they belong to my kids and have for years. About a year ago, I thought I could use an iPad Air for work to go along with my MacBook. That didn’t work out too well either. I stopped using it after a couple weeks. I sold it after a couple months.

Why the hell would I buy another iPad?

One reason and probably the main one is that I’m a sucker for gadgets, specifically Apple devices. I’ve owned at least a half dozen iPhones and Apple TVs over the years. I also own an Apple Watch (at least I waited over 6 months after its release to purchase it). I wanted to try the iPad Pro.

The other reason is I wanted to try to replace my laptop with a tablet. That was never my motivation when purchasing the previous iPads. Regardless, I was fully aware that I could be returning it within the 30 day policy. I was hopeful, but realistic.

Before I dive into the result of my first 30 days, I should explain what I do for a living, which will explain what I use a computer for. I’m the co-owner of the digital and branding company, Storyware, in charge of Sales & Operations. Our team currently consists of 5 people, so we all wear a lot of hats. Occasionally I would roll my sleeves up for some very basic front-end development or use PhotoShop.

During the last 6 months though, my business partner and I decided that I won’t be writing code or pushing pixels around anymore unless it’s an absolute emergency. I need to focus on my day job — selling and running the non-technical side of our business. Thus, I use a lot of communication, documentation, and productivity applications. So when the time came for a new laptop, I decided to take the plunge and buy the 9.7 inch iPad Pro with the Apple keyboard and Pencil.

Now I don’t plan to use the iPad Pro as my only computing device. I still have a Mac, in fact two, but they are rather old machines. I will be using a 2010 Mac mini at the office. It’s getting a new hard drive, which will be nice. I also have a 2010 11 inch MacBook Air at home. However, I am giving it to my kids. I only plan on using it in case of an emergency. 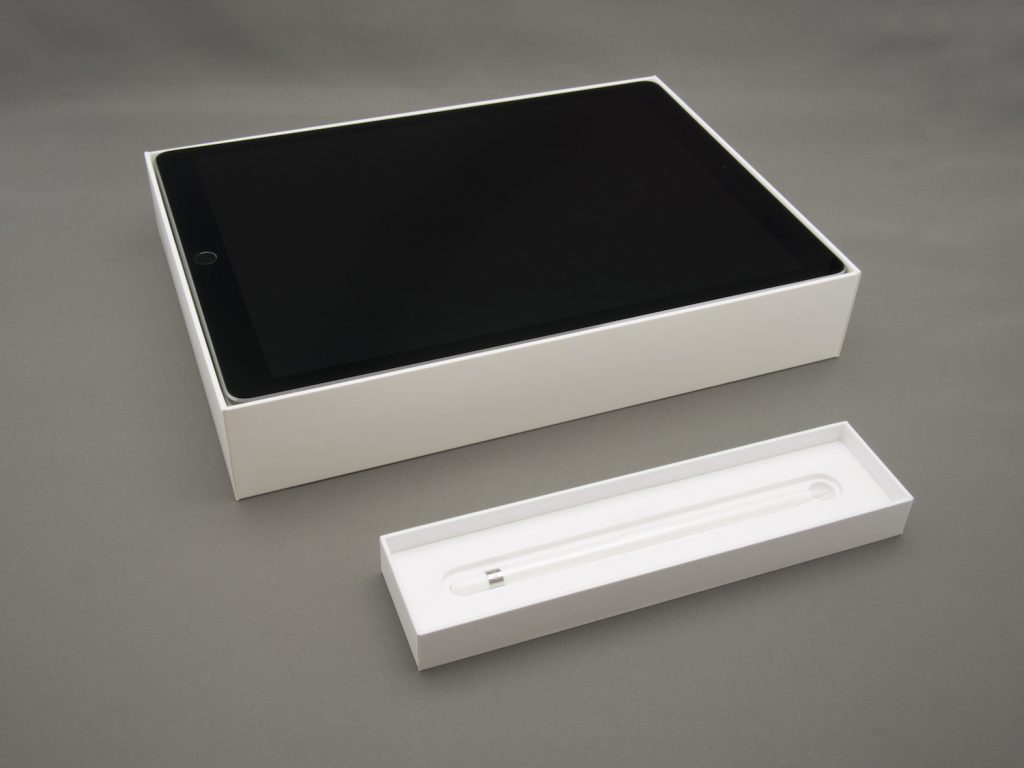 What has happened though is more than I expected. When given the choice of the desktop or tablet at the office, I prefer the iPad Pro. I do use both at the office, but I expected the tablet would be in the bag in favor of the desktop. Now it’s the first device I boot up each morning. The iPad Pro has become my primary computing device, rather quickly.

Why now though? How is the 4th time a charm?

It’s the keyboard and the pencil, without a doubt. I was very skeptical when I bought the Apple keyboard. In fact, I almost didn’t buy it, but I figured I could return it. The exact opposite has happened. I love it. The iPad Pro keyboard just feels natural to me, which was a surprising development. I made a lot more fat-finger mistakes on my last laptop, a 12 inch MacBook, than I do with the iPad Pro keyboard.

The Apple Pencil definitely lives up to the hype. I was more excited about that purchase than the keyboard and it has not let me down. I have only used it with one app on a regular basis (GoodNotes), but it has been flawless.

So, my 30-day trial has ended and I am fully committed to using the iPad Pro as my primary computing device. It feels different, fun, and odd at the same time. Most of all, it feels powerful. It is the first device that meets my computing and entertainment needs. I like that feeling a lot.

Todd is Storyware’s CEO and co-founder. He loves bringing teams together to achieve digital objectives. Live music and college football are the best ways to get his undivided attention.

Managing a Repetitive Stress Injury (RSI) as a Web Developer

Five Years on Slack: Our Rules of Engagement

Todd Wickersty September 2019
Want Storyware in your inbox?
Subscribe to our newsletter
Putting the Story in Snap Story
Whoever Tells the Best Story Wins